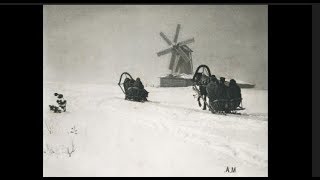 Alexei Sergeevich Mazurin was a Russian merchant, photographer, philanthropist and

He was born on December 10, 1846 in Moscow in the merchant family of the Mazurins. Having lost his father at the age of four he was brought up by his elder brother Mitrofan Sergeevich.

He received a good primary education.

In the 1860s he studied at the Frankfurt Trade School. Then he traveled to Italy, took a great interest in painting, took lessons from such artists as II Amosov , NA Bryzgalov , NV Nevrev . Returning in the early 1870s to Moscow, he headed the enterprise for sending goods abroad. Since 1900 he was the director of the board of the Reutov Manufactory, run by his brother Mitrofan. 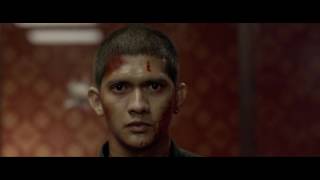 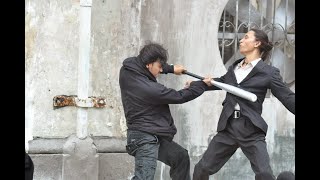 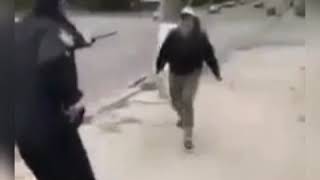 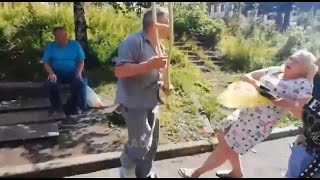 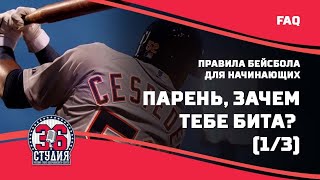 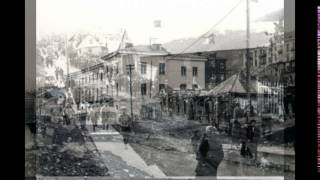 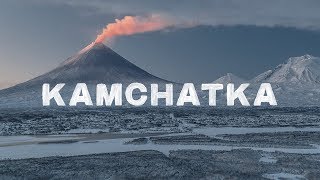 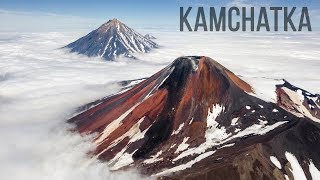 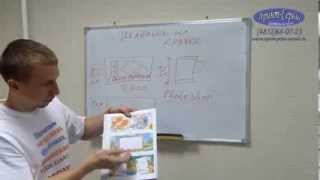 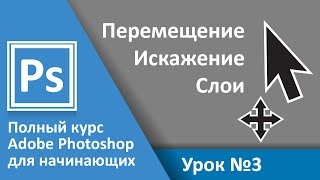 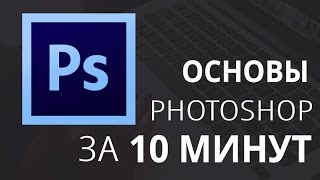 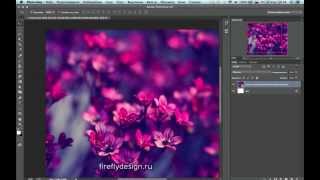 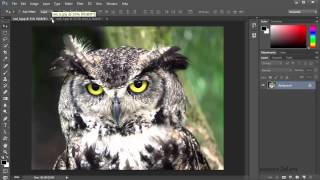 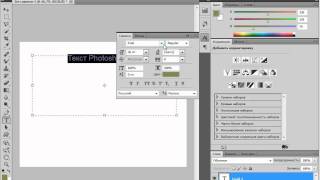 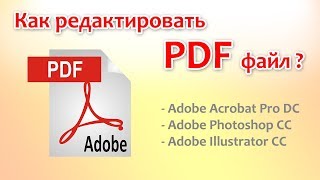 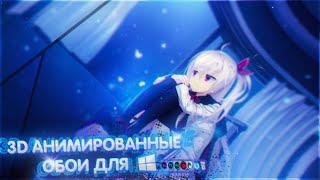 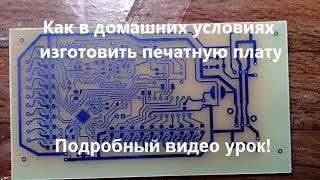 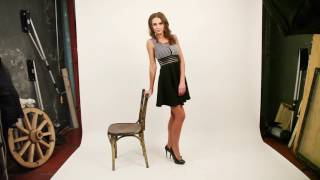 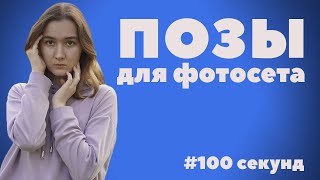 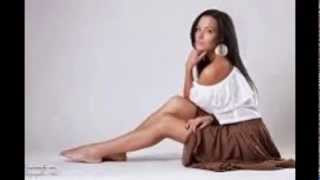 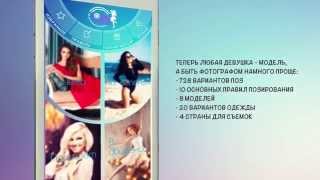 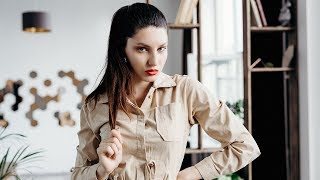 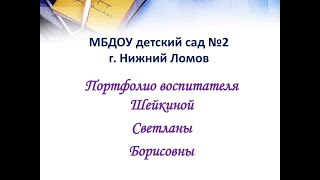 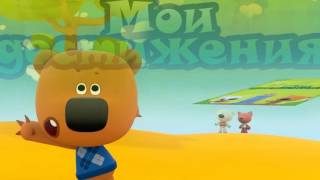 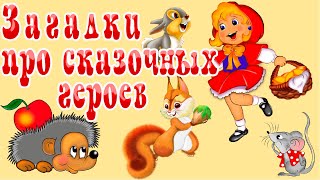 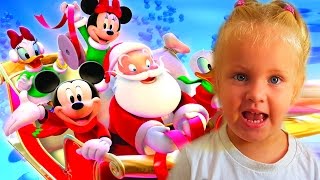 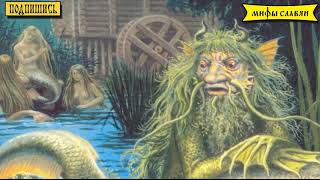 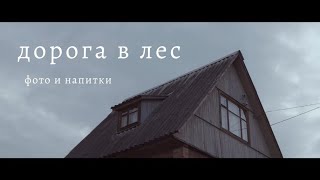